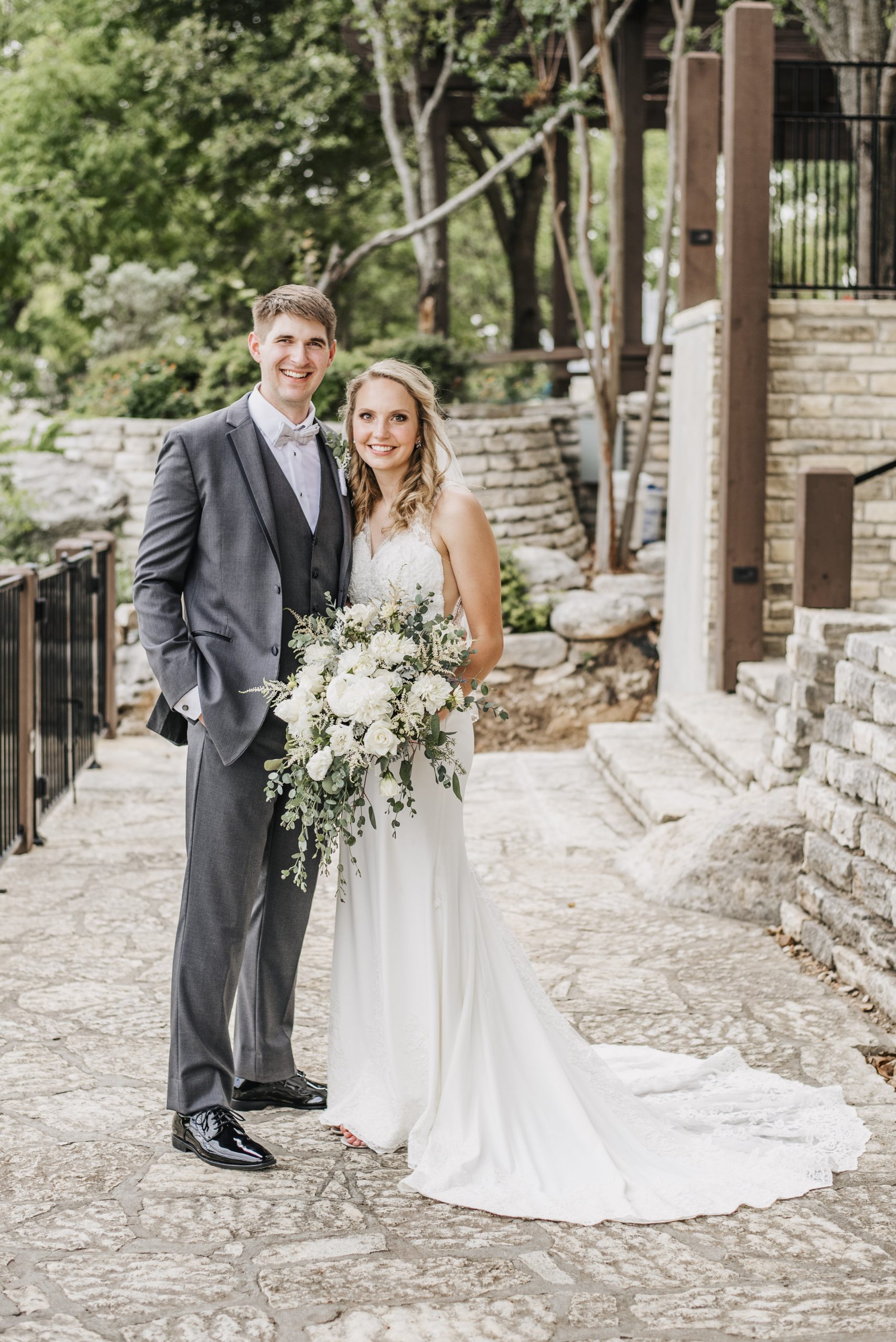 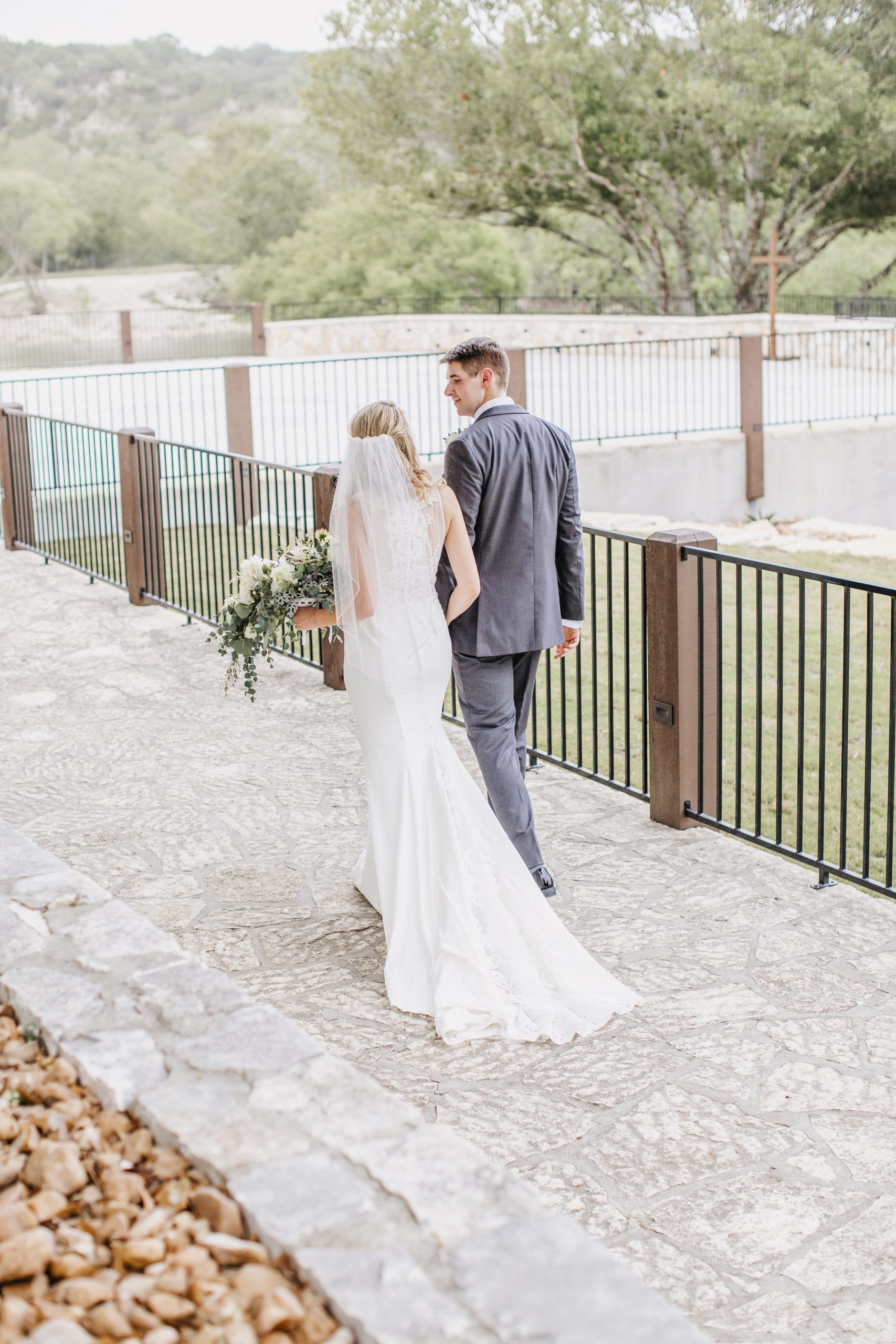 Where It All Began

We were both at a Baylor fraternity formal with other dates in Austin, Texas. When dinner and dancing had finished, we headed back onto the buses and Collin strategically sat by me on the bus. I remember thinking, ‘Wow! He’s so cute and funny. He’s probably in a relationship with his date.’ A week later he invited me to a different event, but it was unfortunately canceled. He still was interested in spending time with me, so he invited me to attend a Common Grounds concert in Waco, Texas. 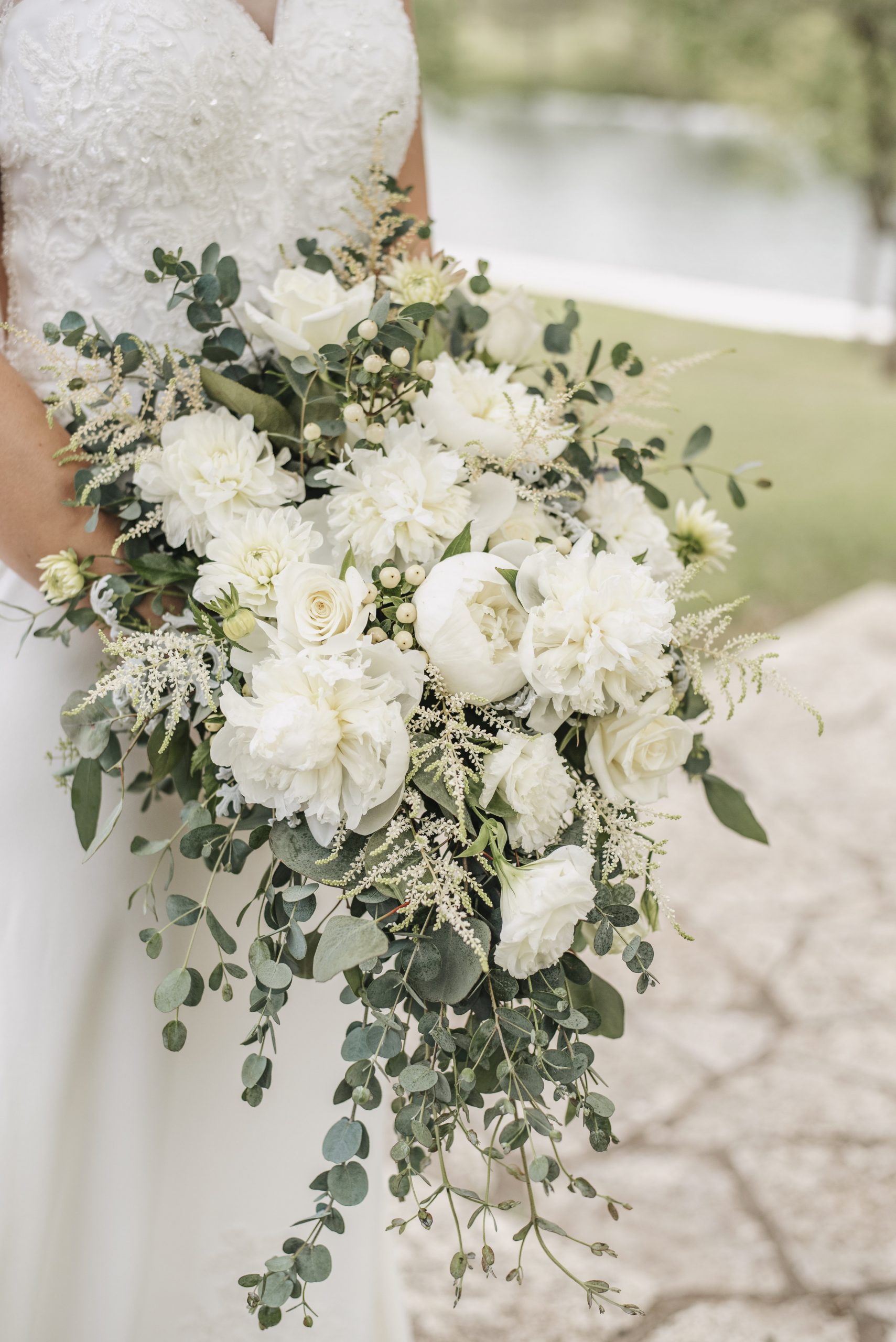 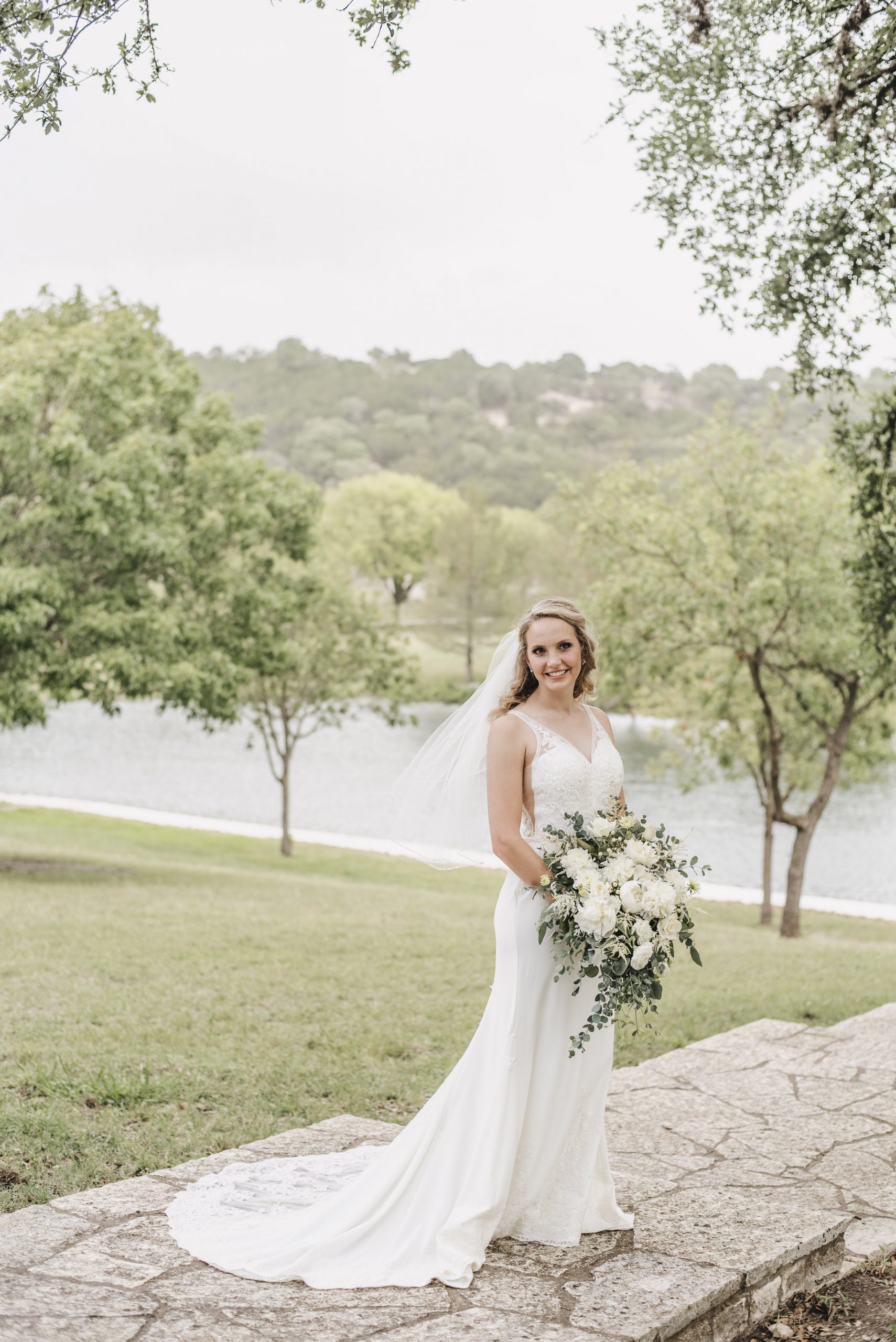 Collin and I went with some friends to the TCU vs. Baylor football game in Fort Worth, Texas on November 9th, 2019. Collin had told me about a plan he had for us to complete a digital scavenger hunt afterwards (that he had received a Groupon for). I could see Collin getting progressively more stressed and emotional as the game first went into overtime, then double overtime, then triple overtime. I did not realize his plans relied on the game ending in time for us to go to the Fort Worth Botanic Garden before it closed. So when the game finally ended (and Baylor WON!), Collin and I hurried our way to the Botanical Gardens. Somehow, he managed to get us there a couple of minutes before they closed. He headed straight for the Japanese Garden, as I asked when we needed to get out his phone and get started on the scavenger hunt. We walked around for a while and eventually Collin turned toward me and proposed. We had friends hiding behind trees taking pictures of the engagement. 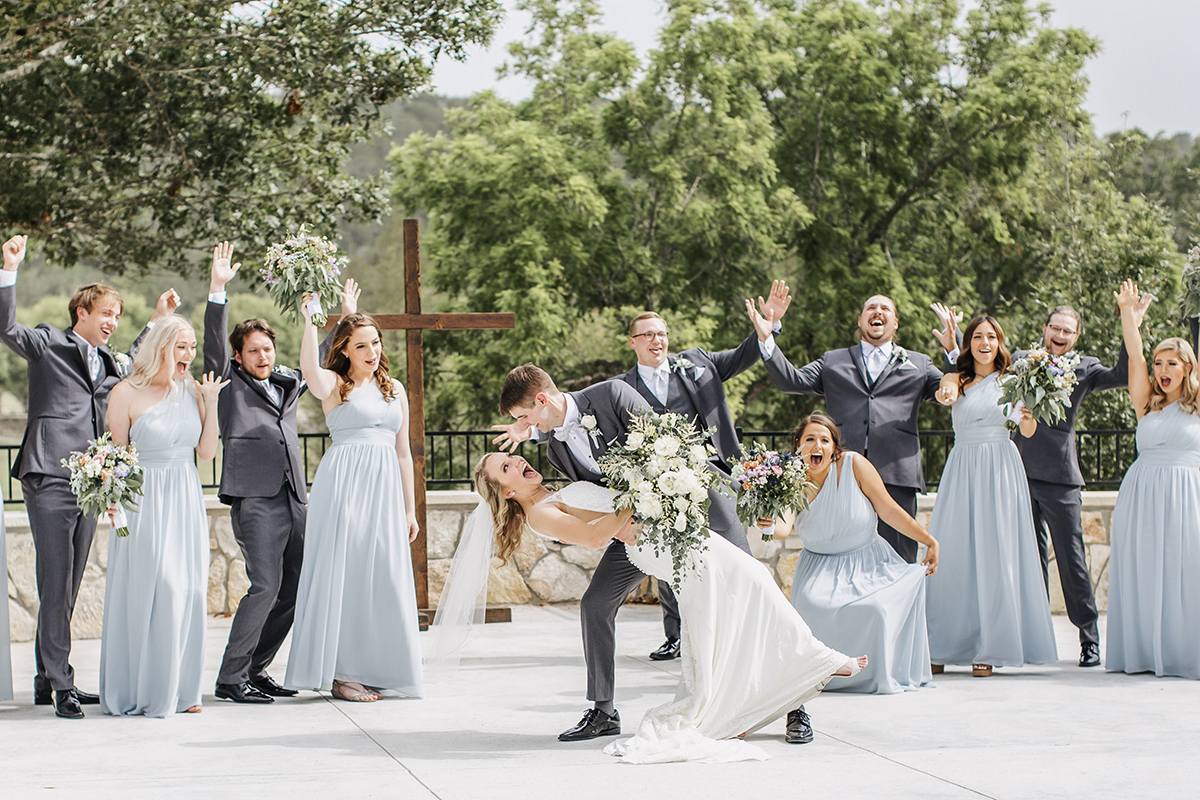 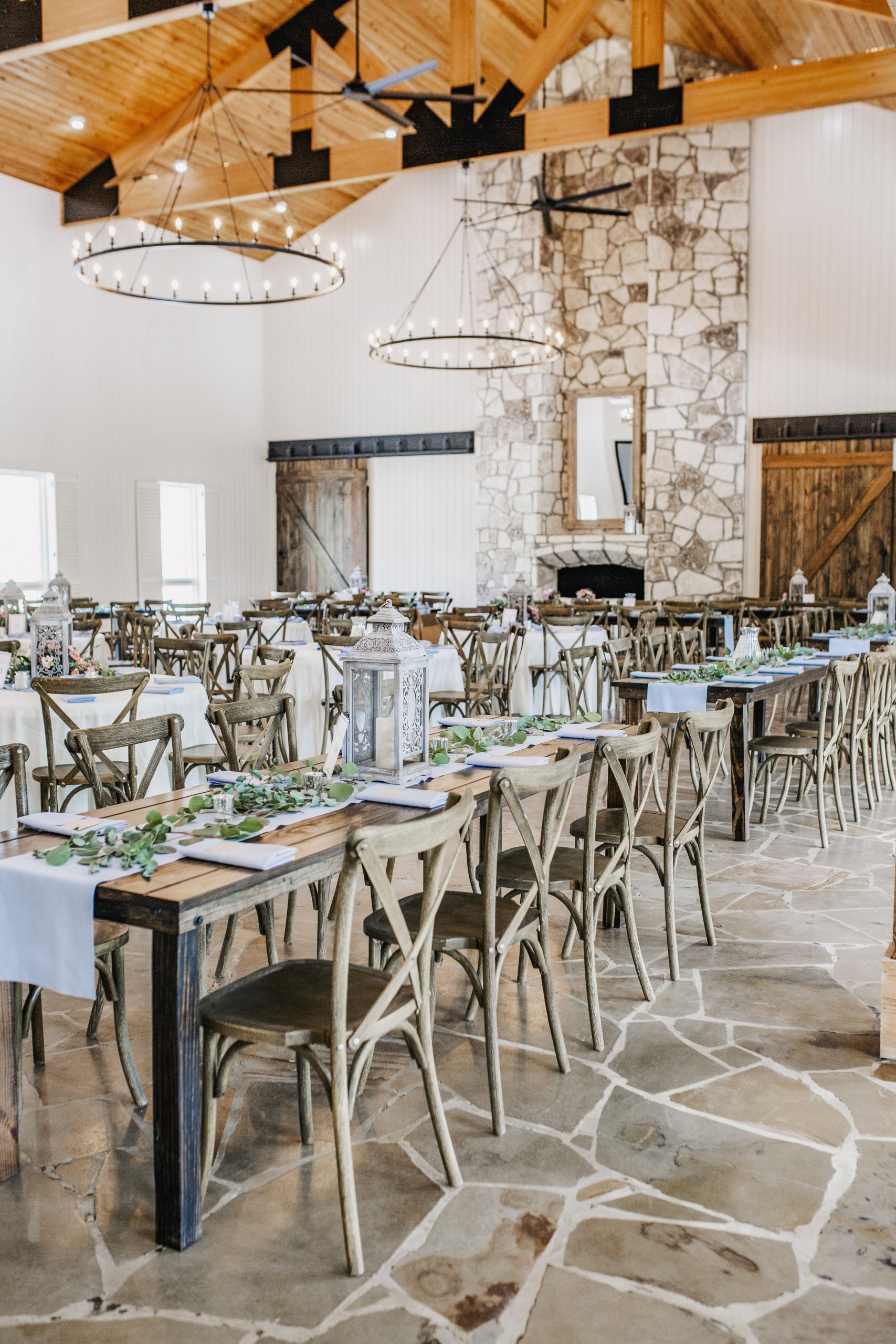 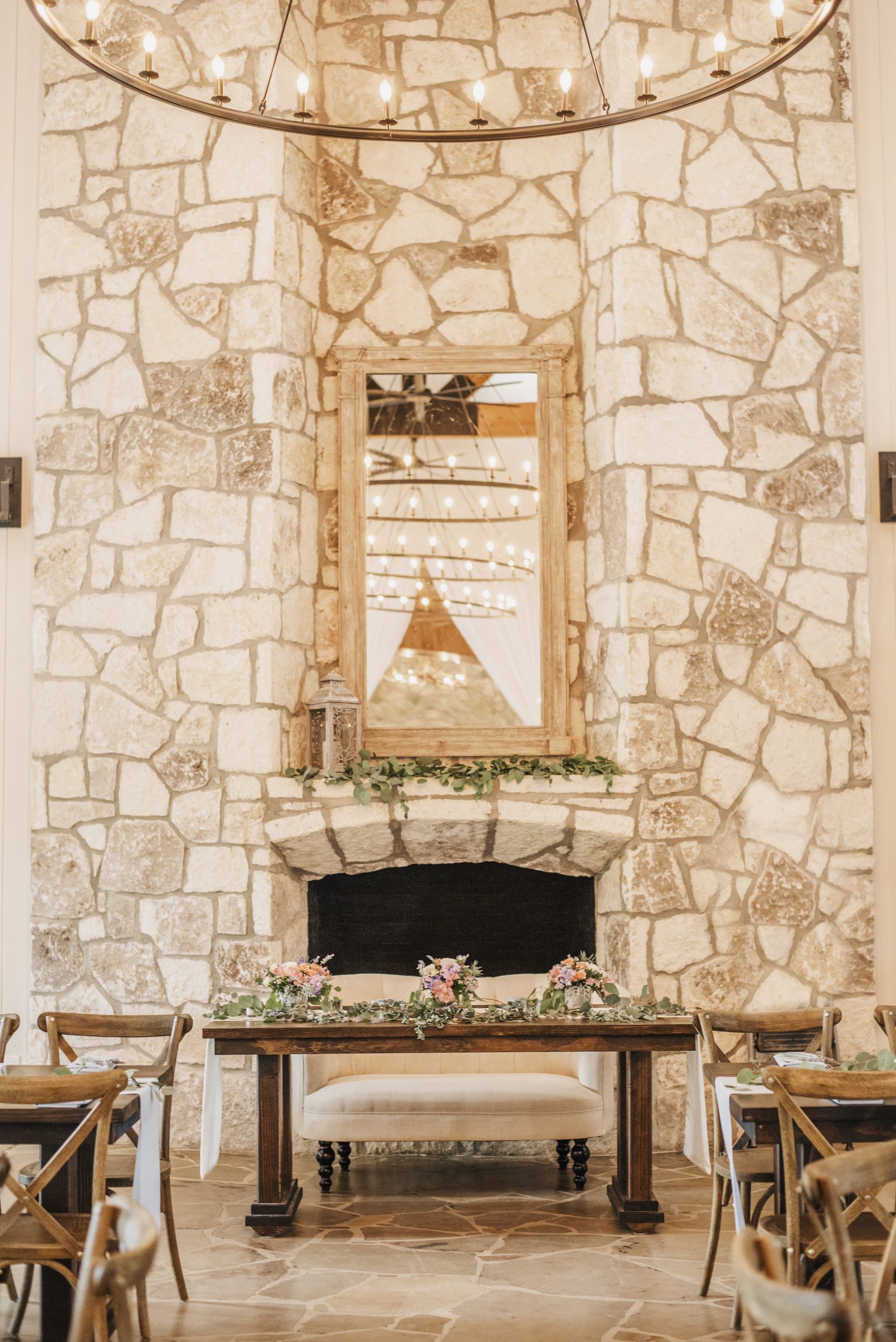 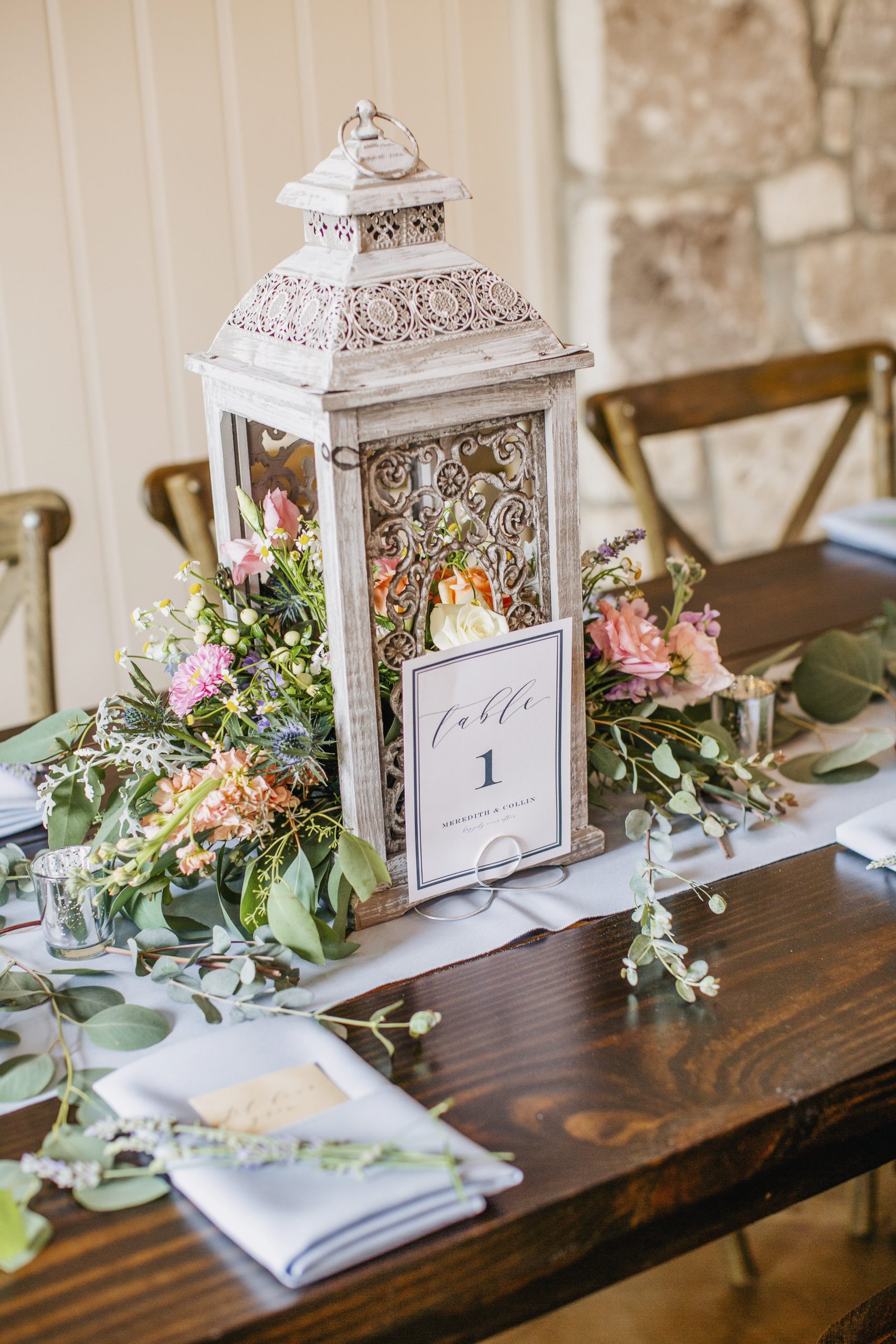 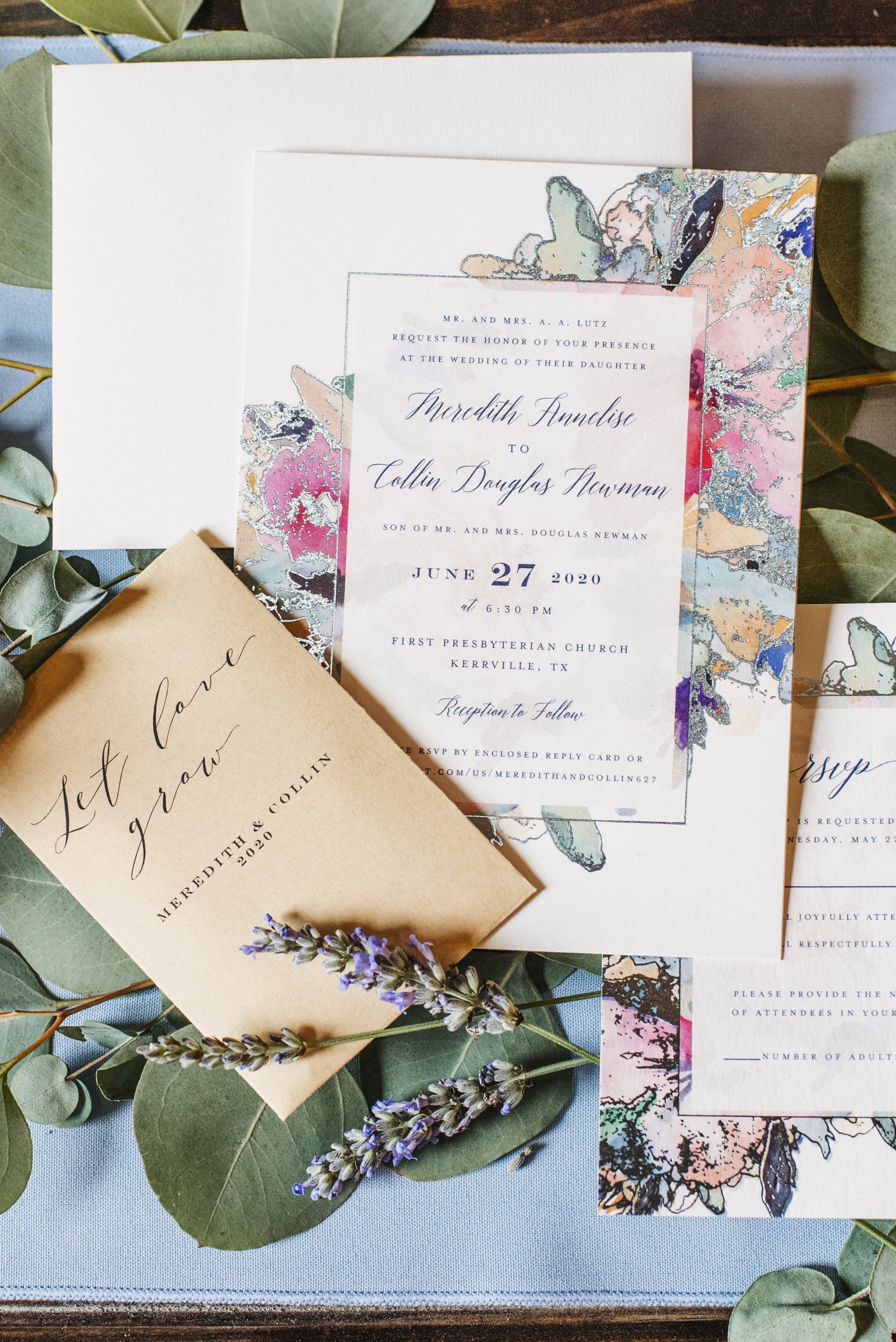 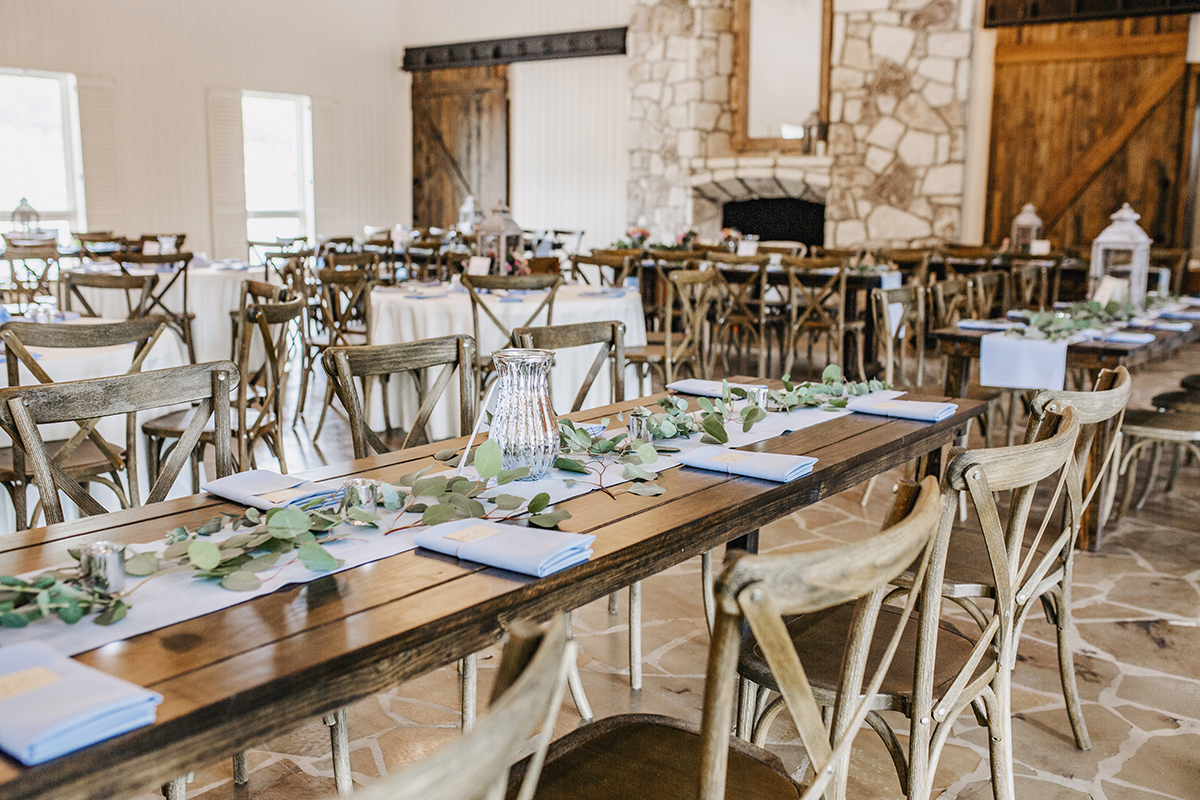 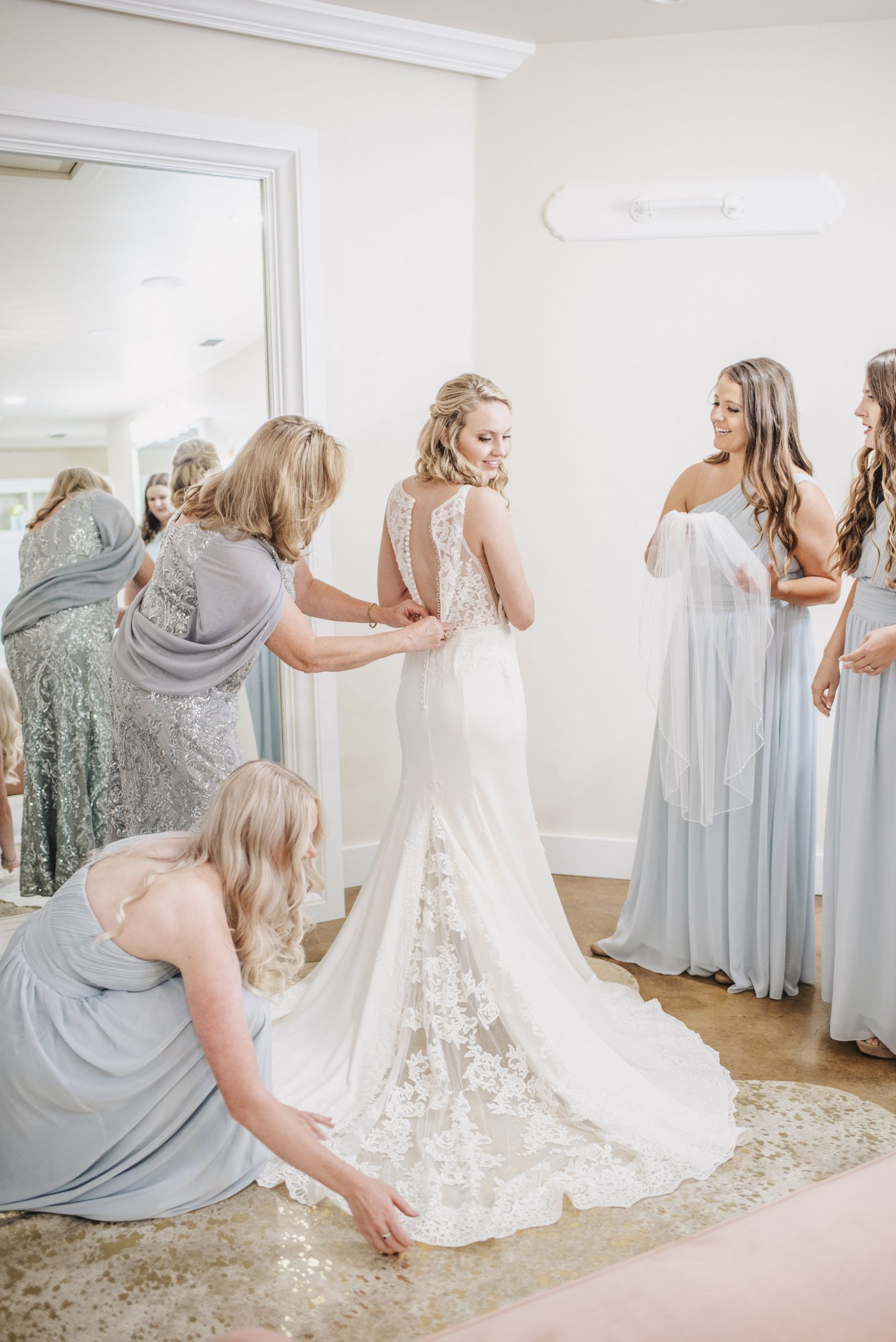 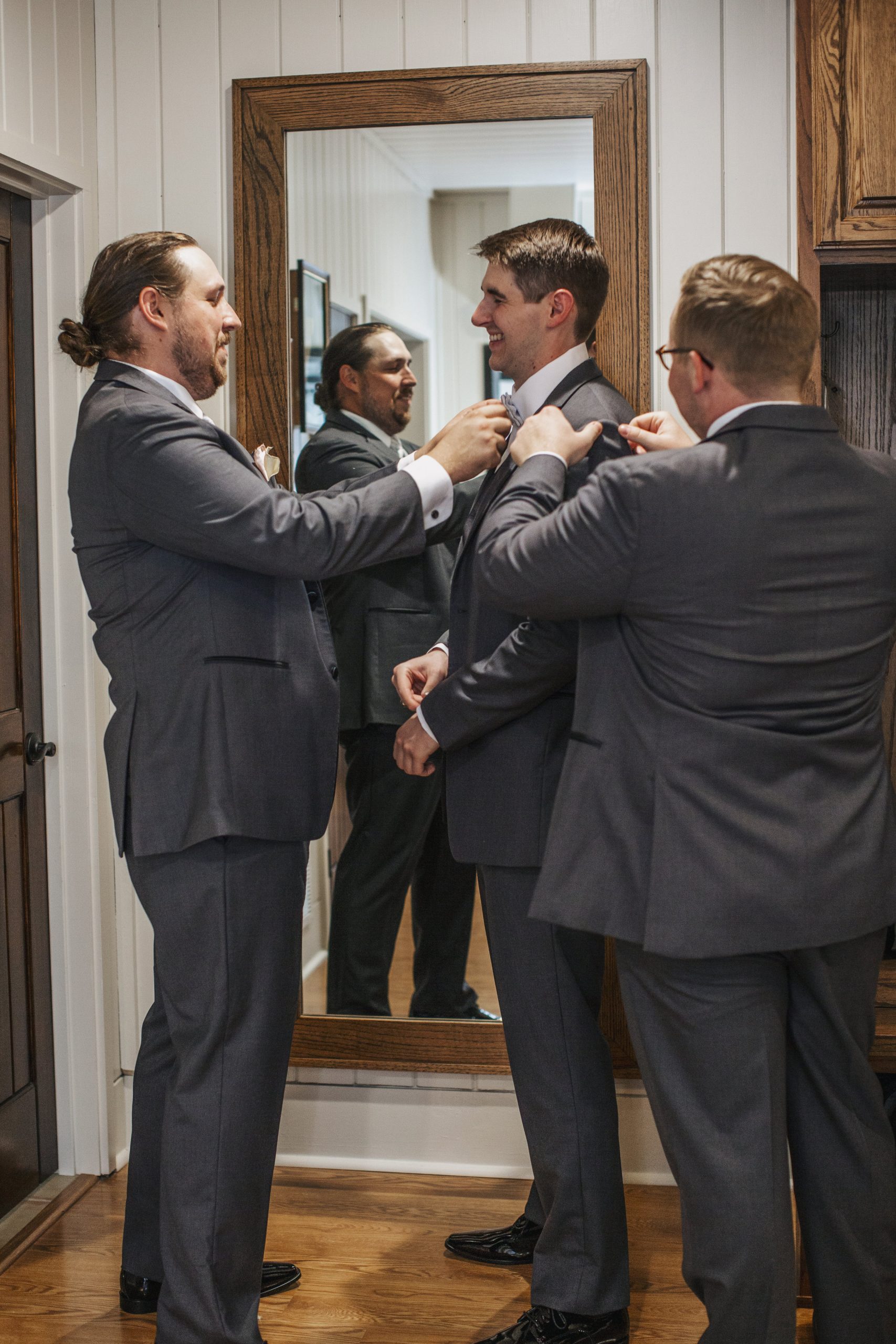 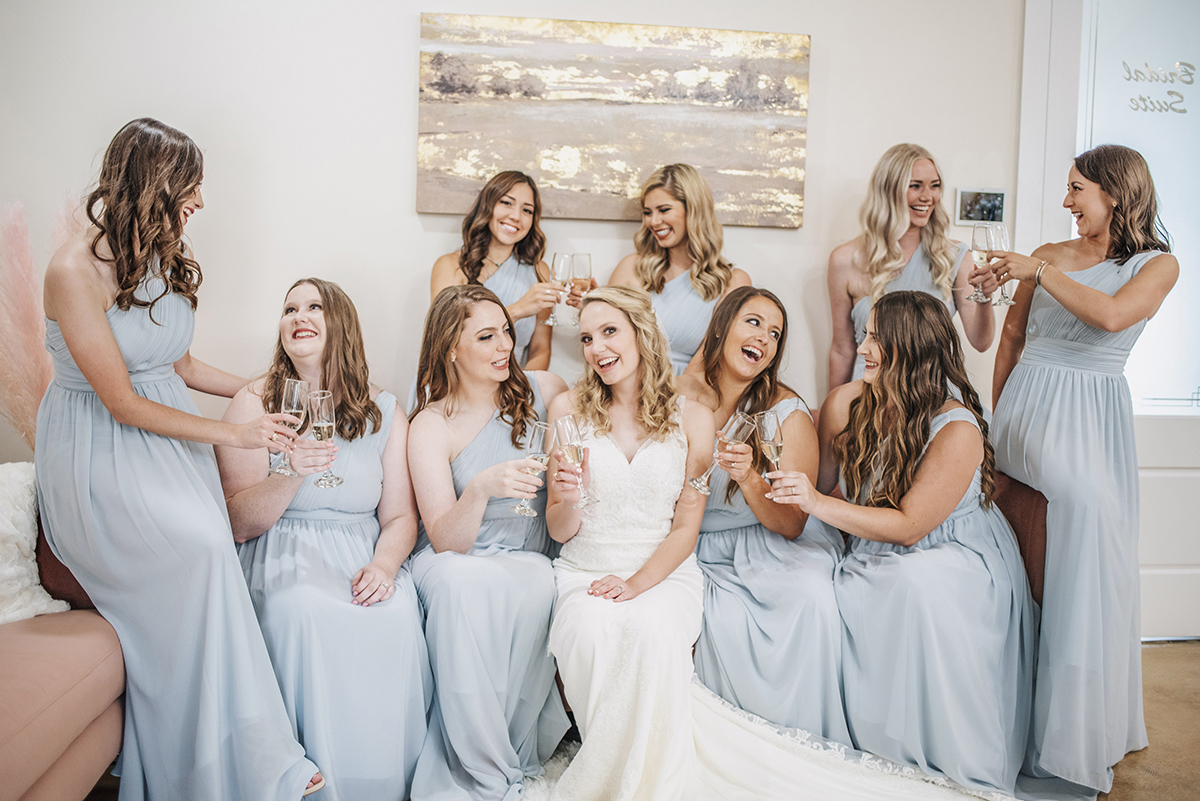 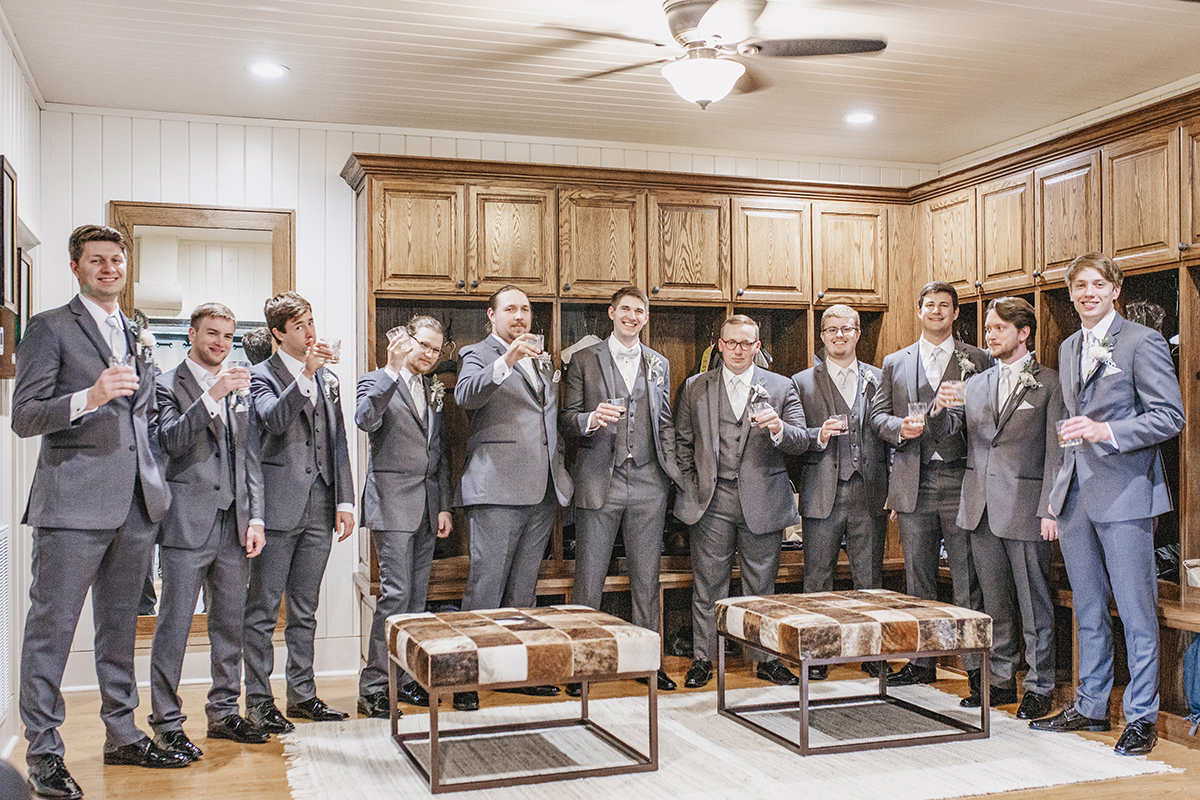 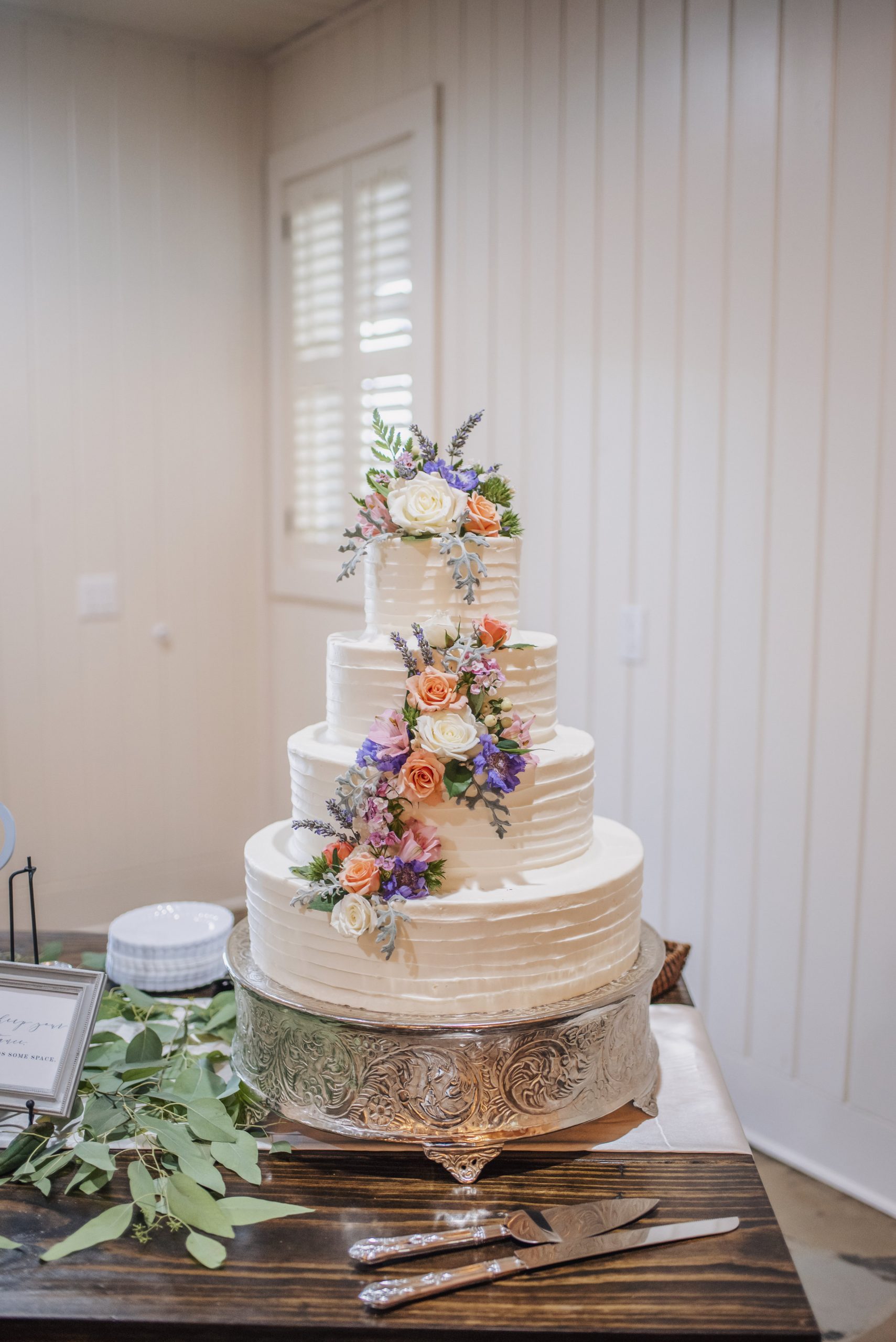 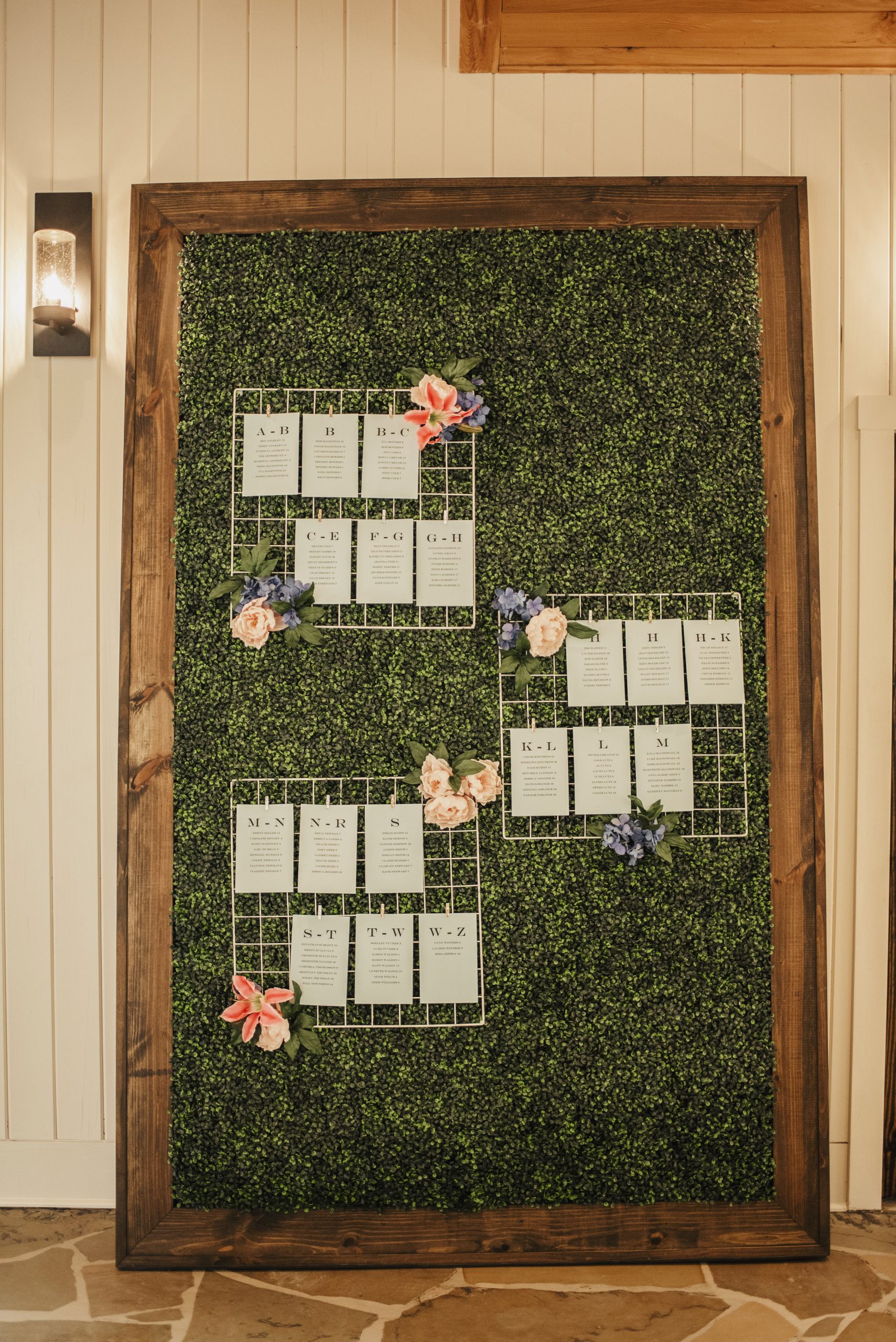 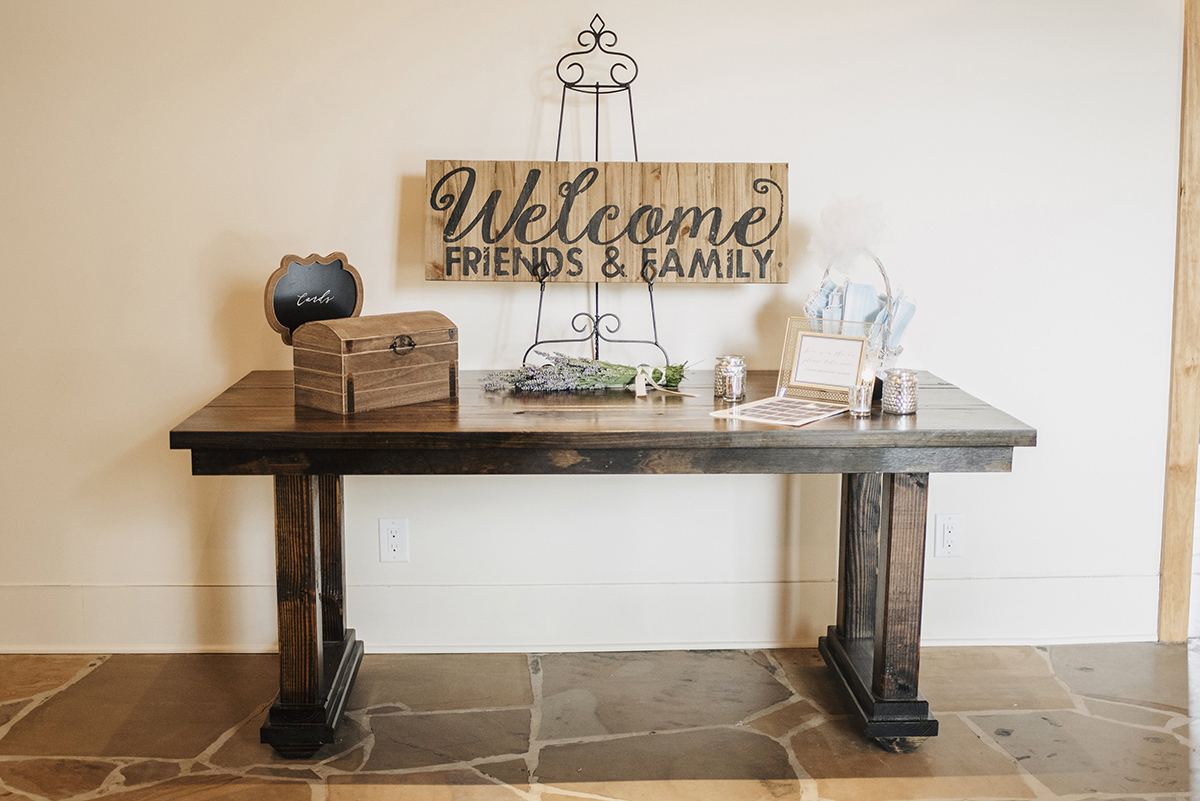 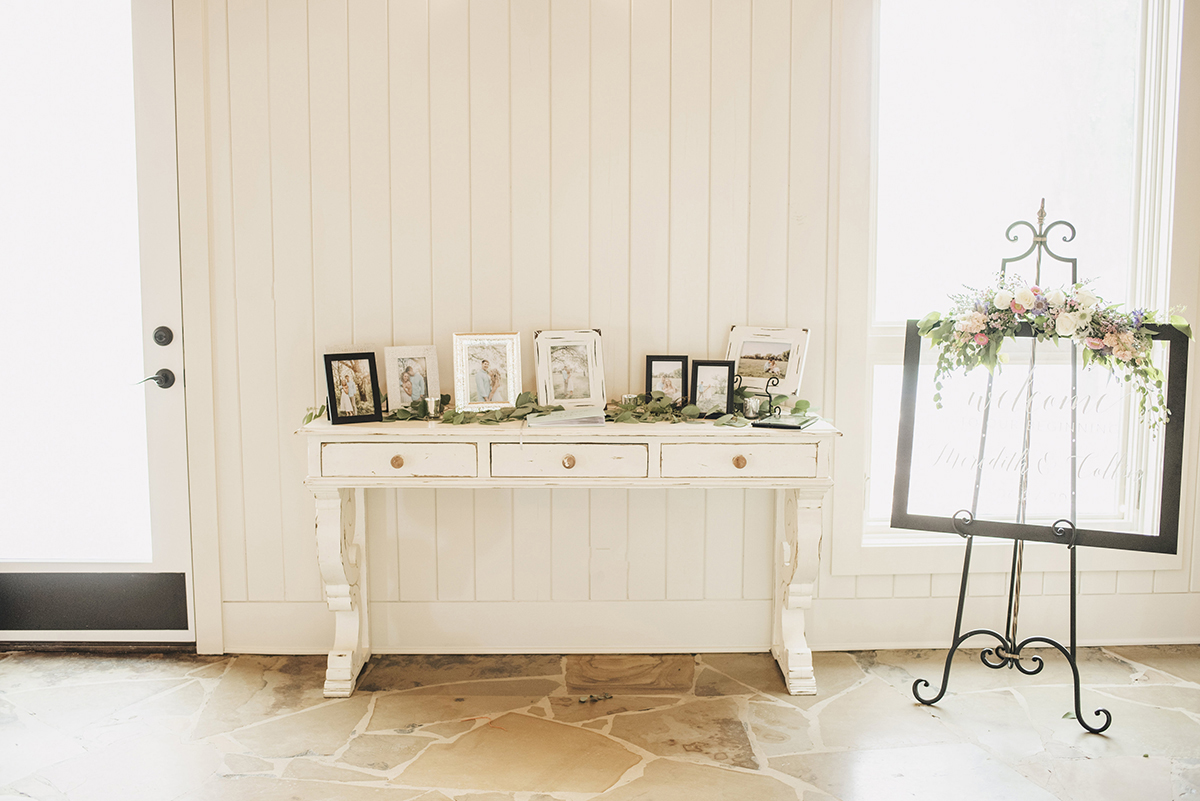 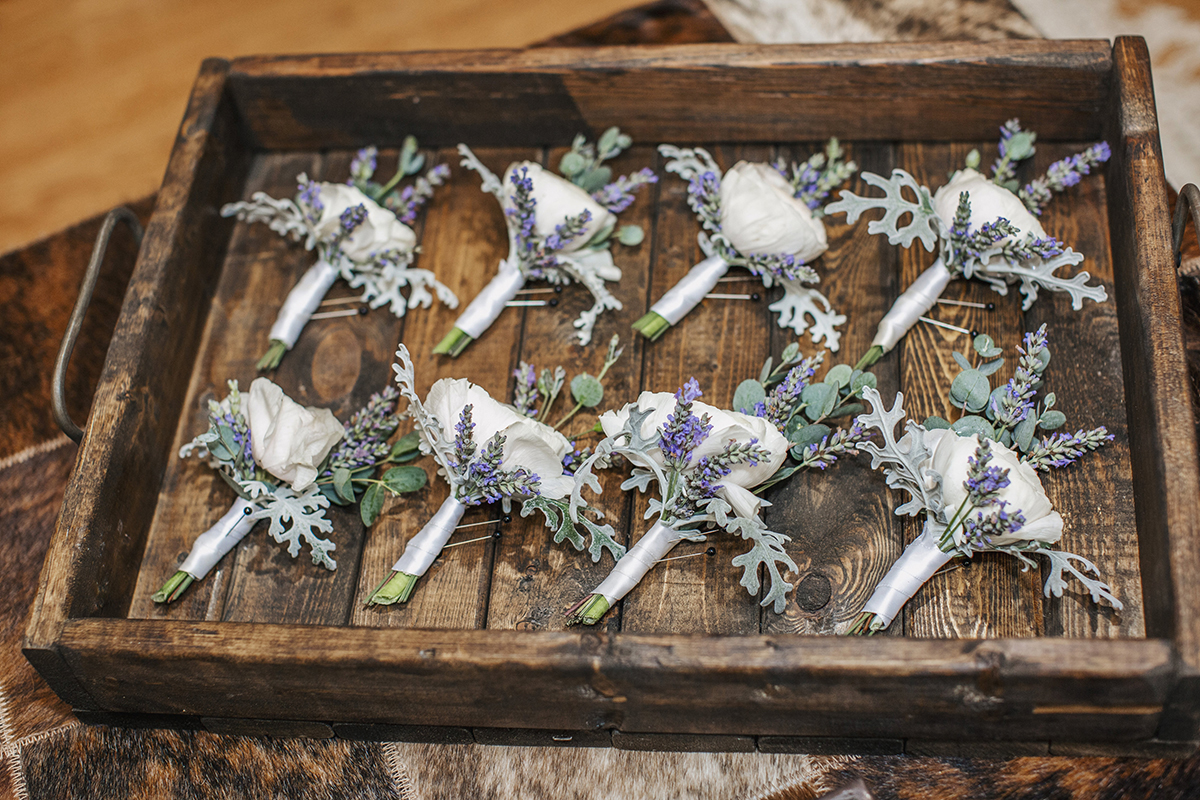 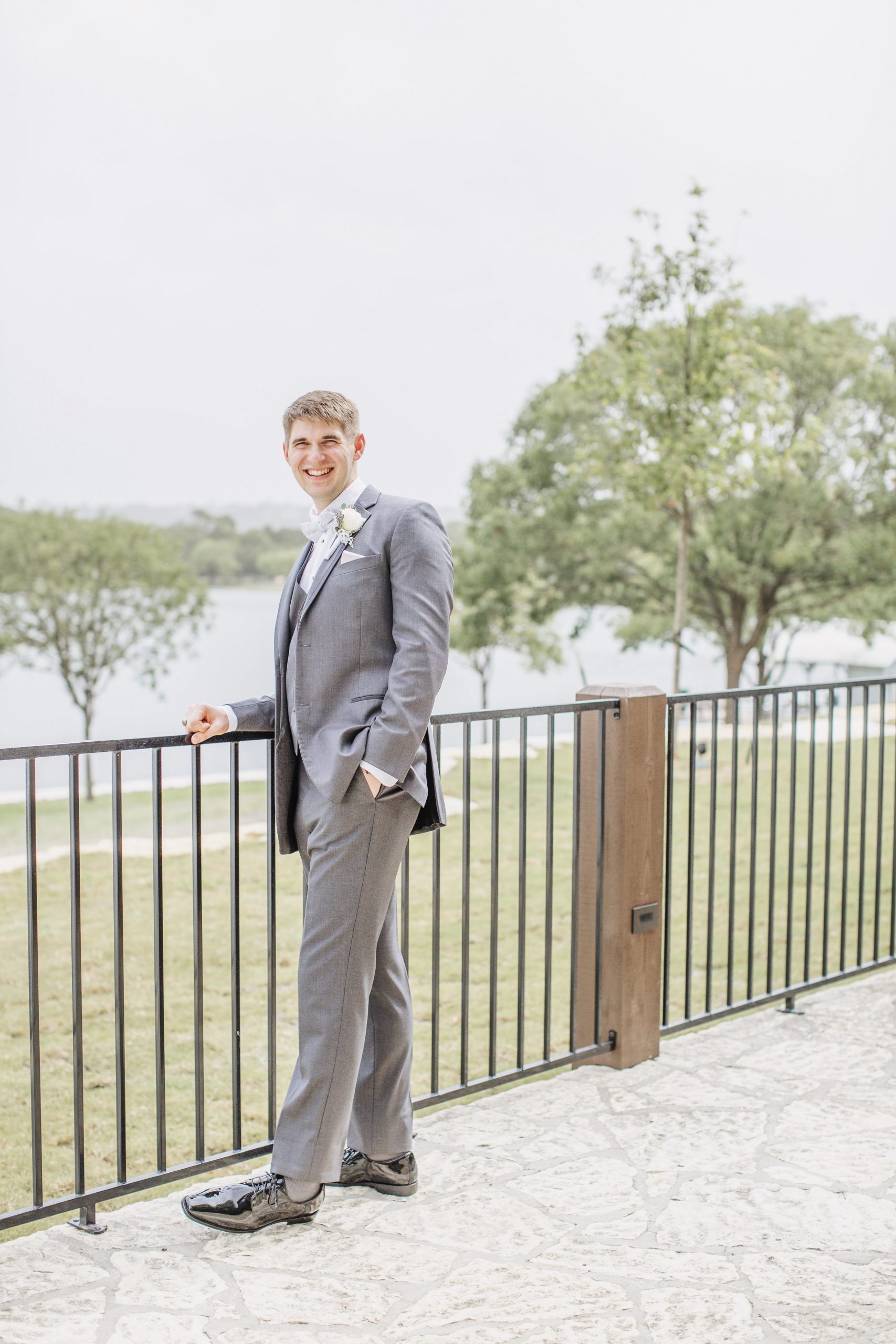 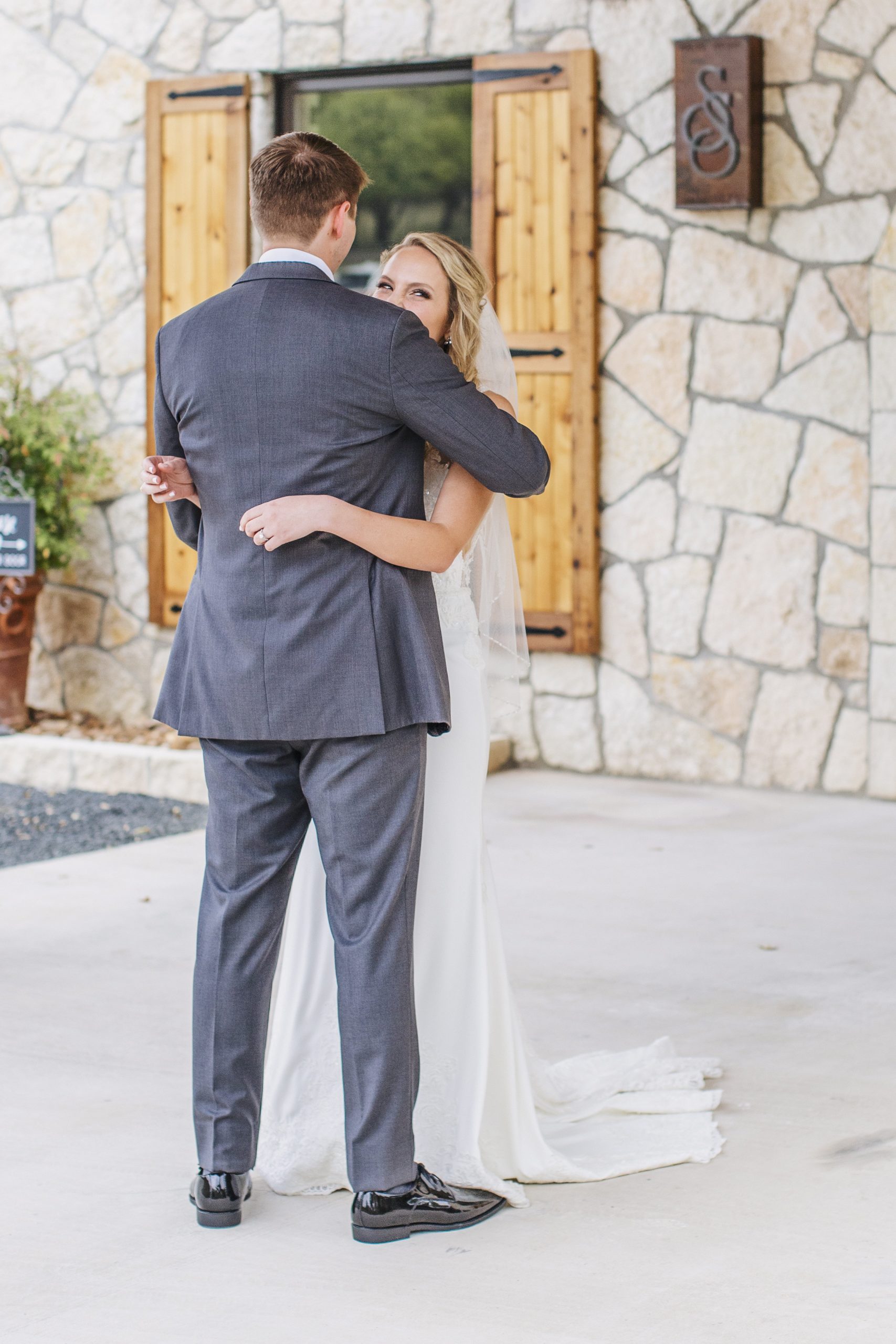 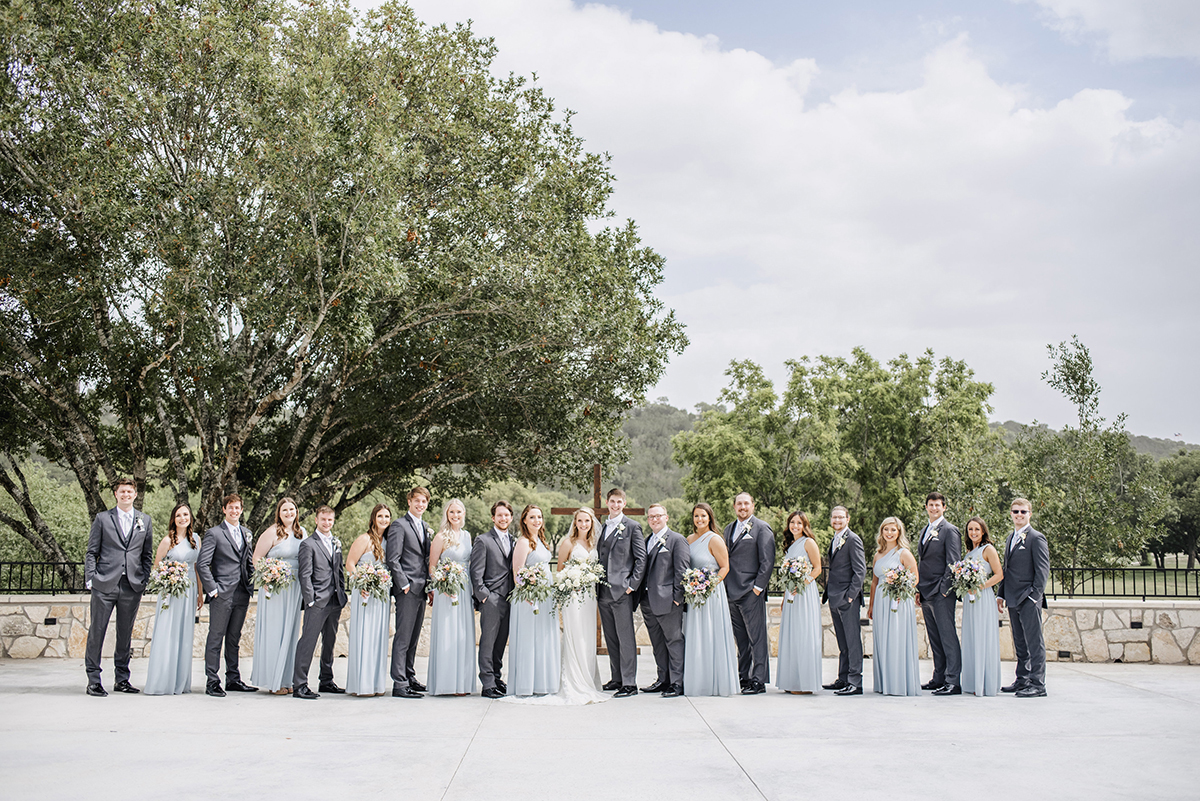 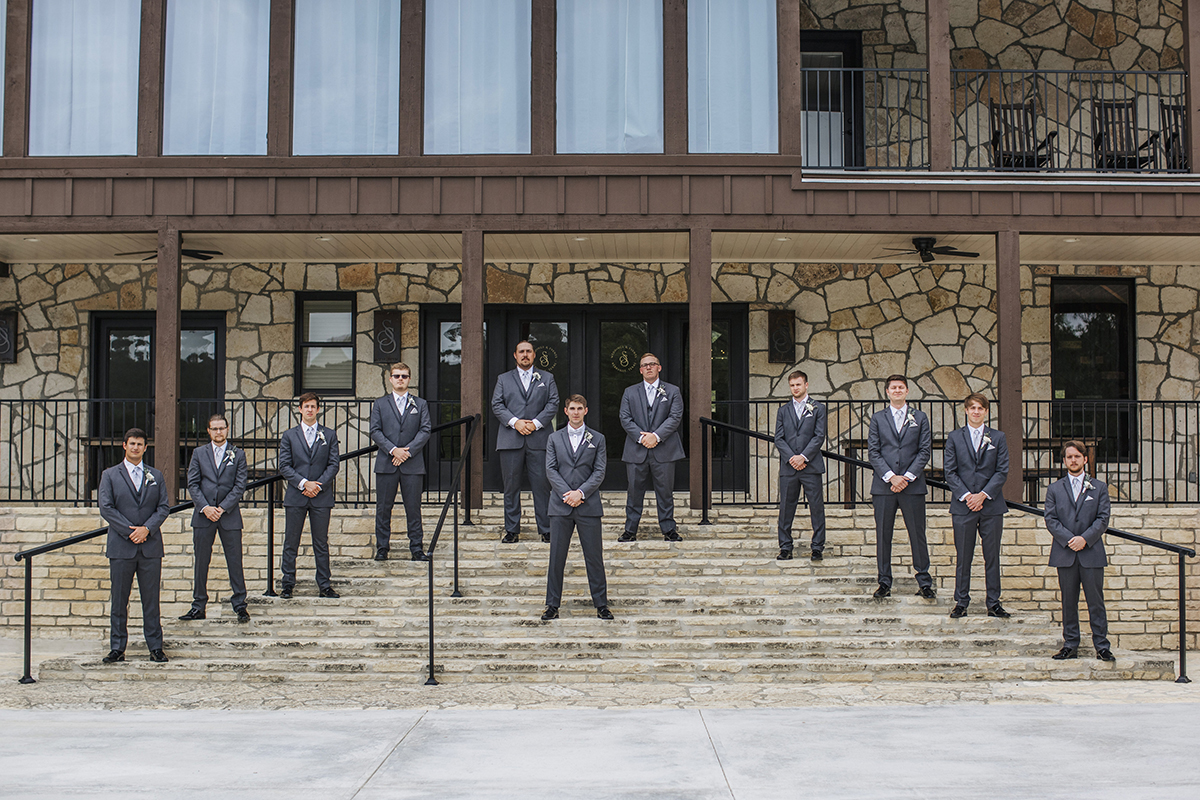 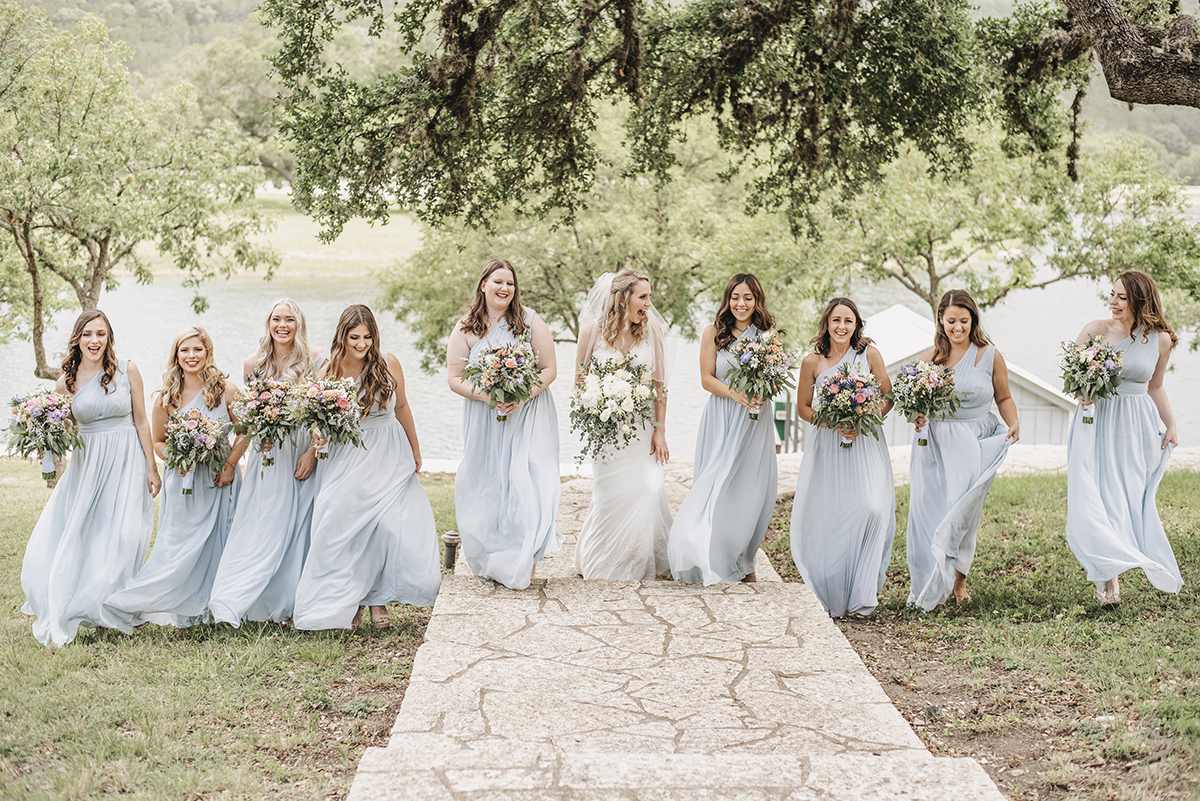 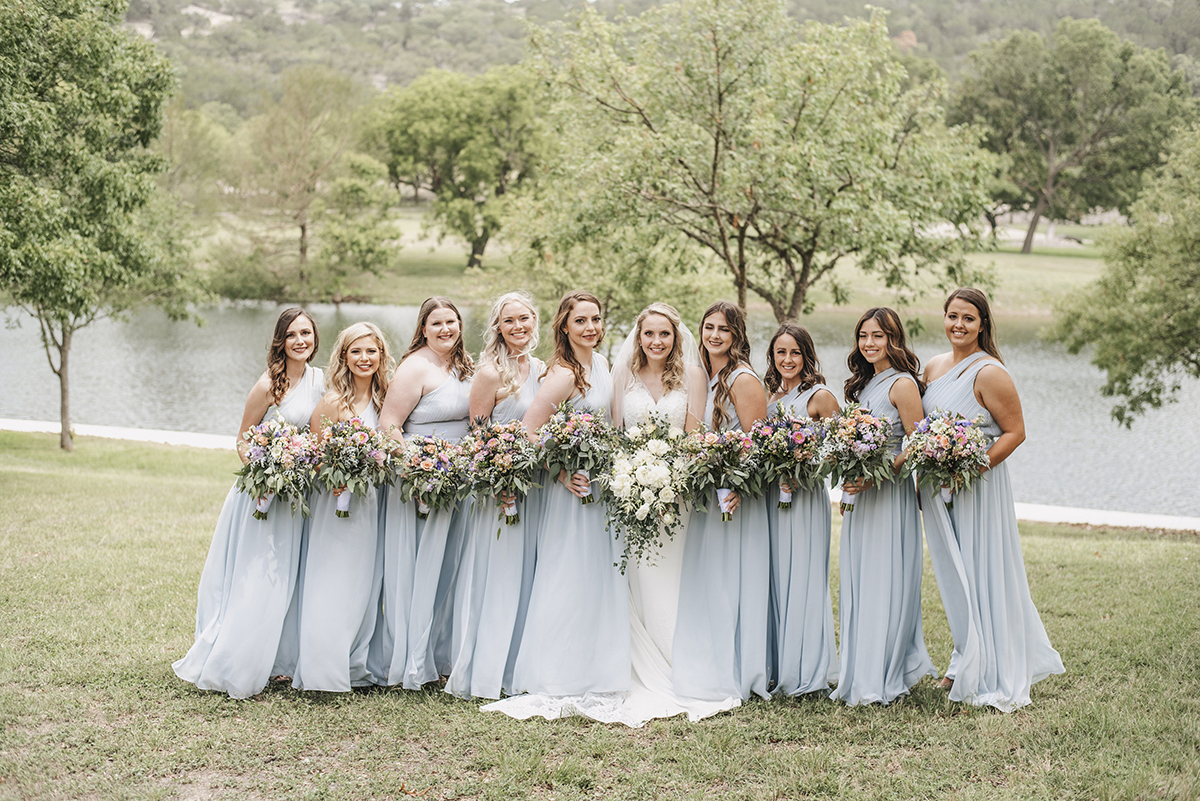 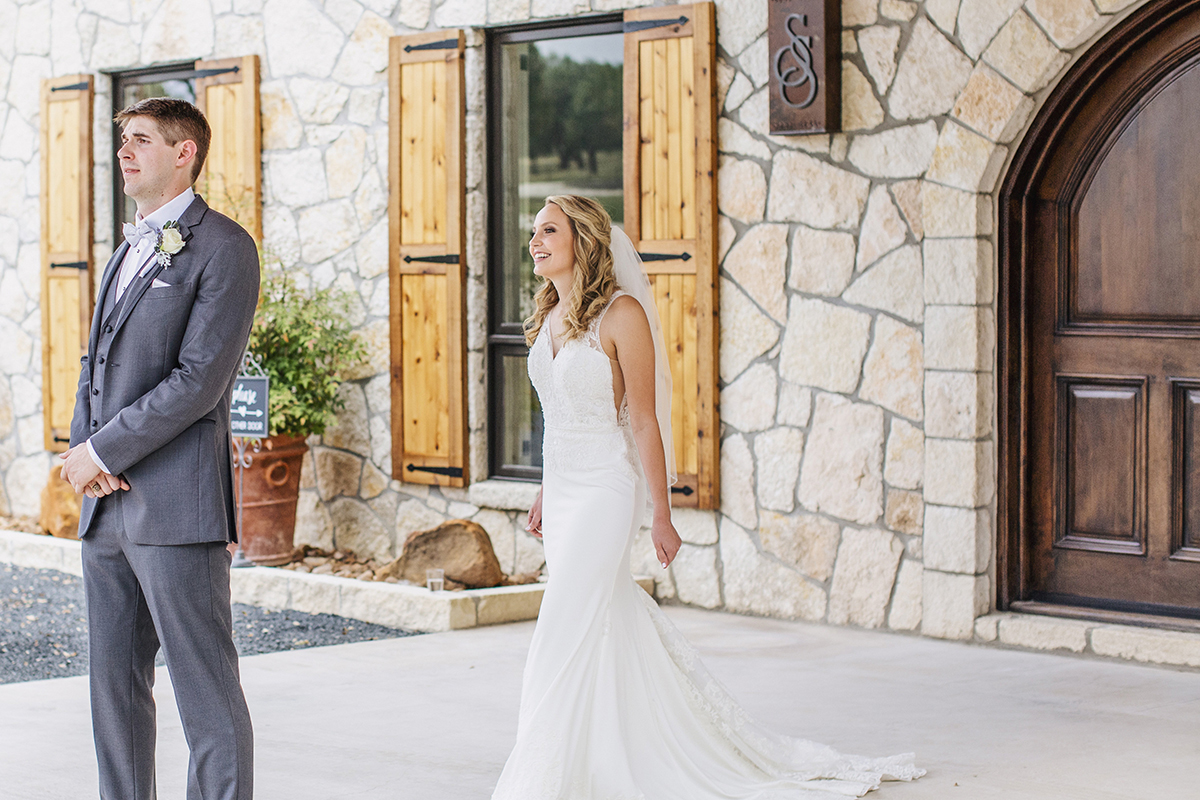 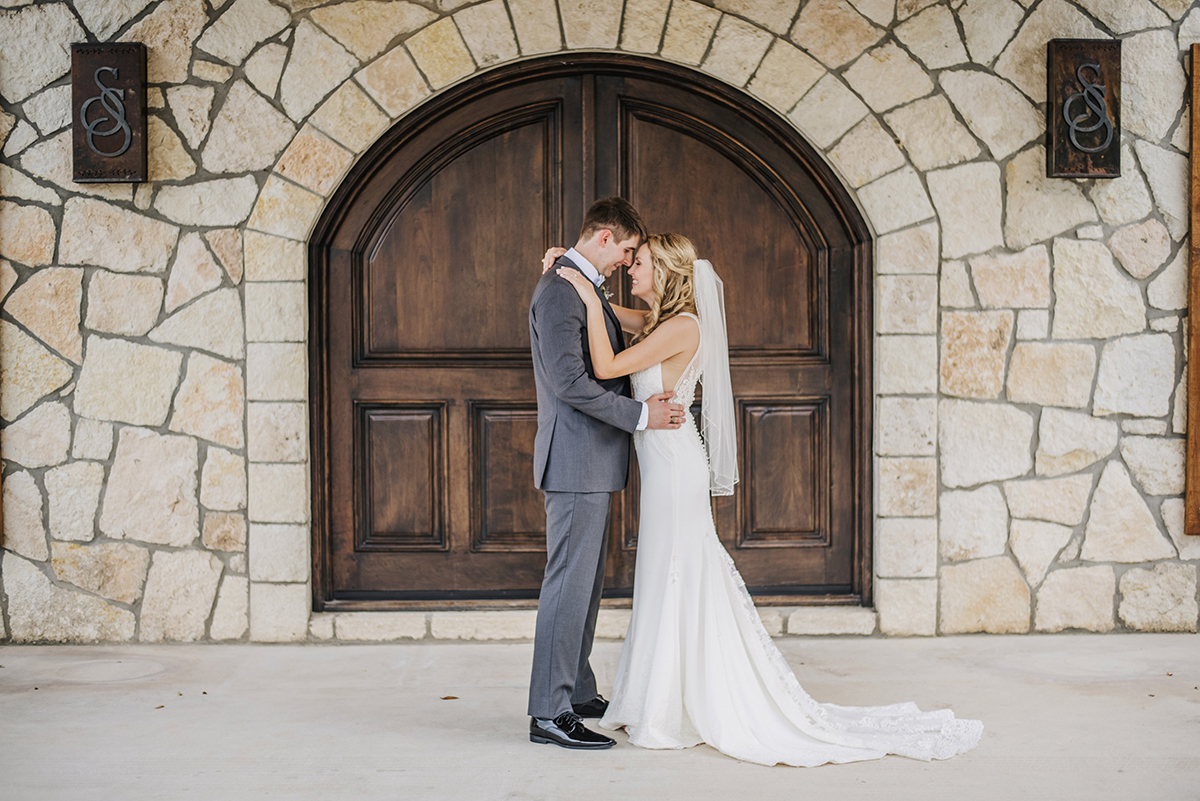